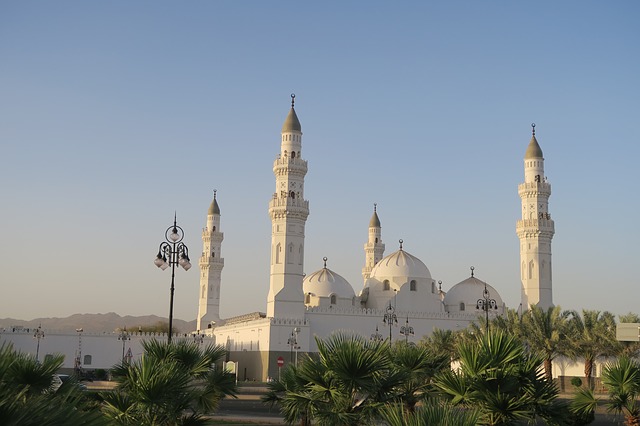 Islam is a monotheistic religion that is based on the book of the Koran. His faithful believe in Allah (God) and in the Prophet Muhammad as his messenger. The Koran, in fact, was dictated by Allah to Muhammad through the archangel Gabriel, according to Islamic tradition.

The faithful of Islam are the Muslims, which means in Arabic: “submissive” or “submissive” (obviously to whom they submit to Allah. For Muslims, Jesus Christ is not the son of God, but rather a prophet like Abraham, Moses and Noah, among many others.

The main personage of this religion is Mohammed or Muhammad, is considered the last Prophet (a “prophet” is that person who is messenger of God, speaks in his name and explains what is his desire and his will) He is born in Arabia in the bosom From a family of wealthy merchants, As a young man he comes in contact with Christian missionaries who teach him about religion. He claims that Angel Gabriel appeared to him who gave him the mission to spread to men a new religion, Islam, during these angelic visits, which continued for about 23 years until the death of Muhammad, the angel supposedly revealed to Muhammad the words of God. These revelations dictated include the Koran, the holy book of Islam.

Muhammad begins to preach in the cities of Mecca and La Medina and despite the opposition of idolaters (those who believed in various gods) from 622 AD. C, Muhammad initiates the massive expansion and force of Islamism. At his death he had conquered the entire Arabian Peninsula.

After conquering the entire Arabian Peninsula Islam expanded militarily throughout the world conquering the entire Middle East: Persia, Mesopotamia, Phenicia and Israel. Invading and dominating Egypt and all of North Africa. Arriving in Europe through the Iberian Peninsula where conquered almost everything and stayed there for 700 years. It expanded to the east, reaching even the western borders of China, creating a vast empire (the Arab Empire). As big as the Roman Empire or that of Alexander the Great and that went from Spain to India.

Islam is the fastest growing religion in the world. The latest statistics claim that currently has 1.3 billion believers today.